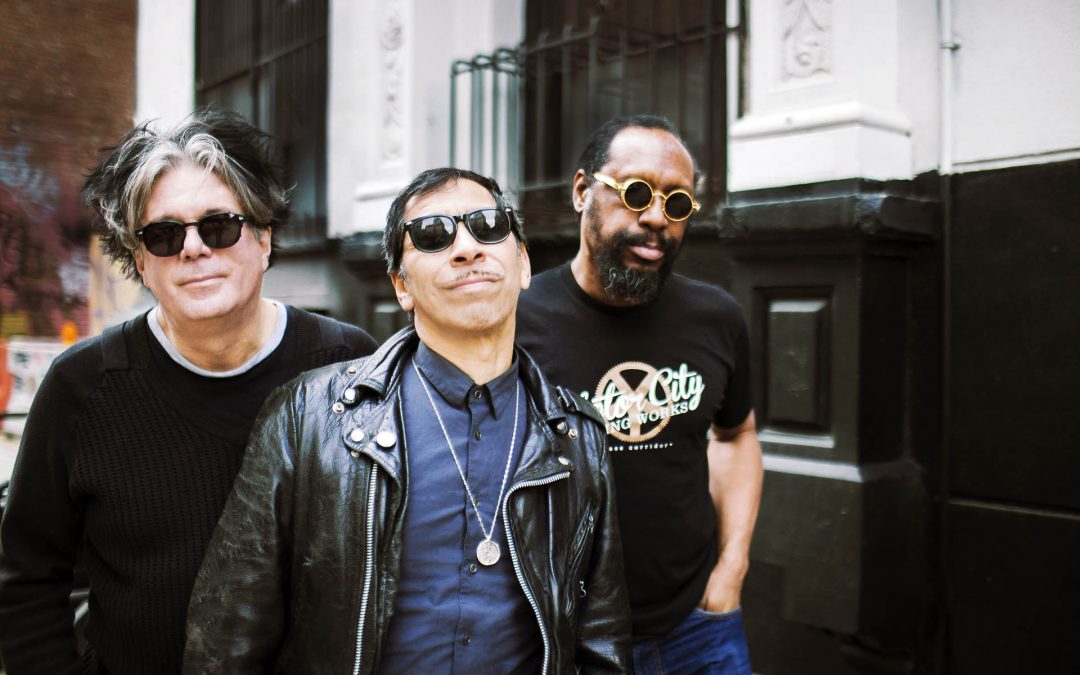 The Wolfmanhattan Project is joining U-Turn Touring Roster. Composed of the following legends : 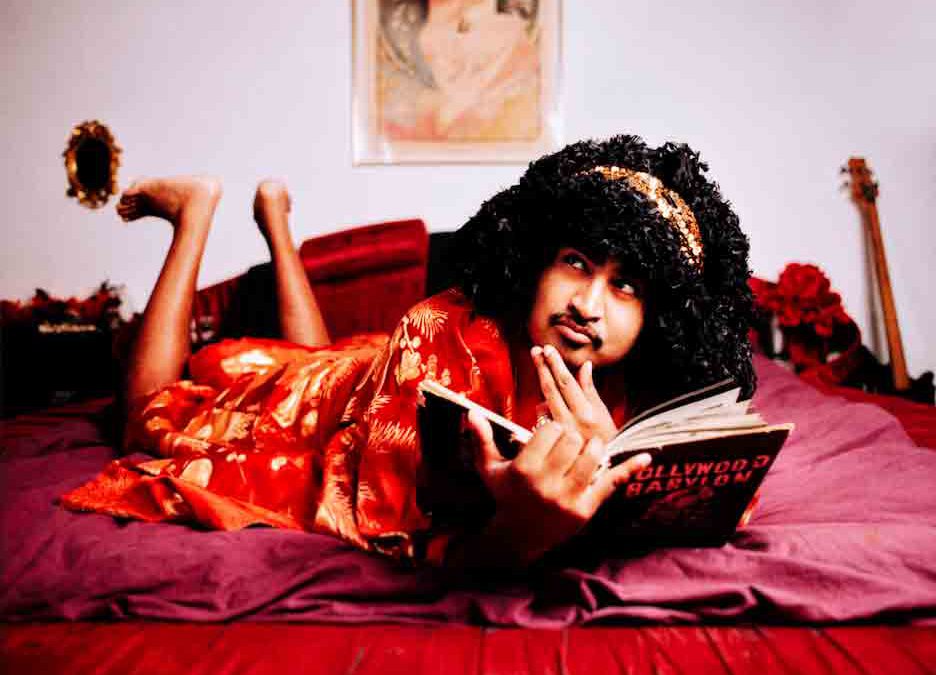 King Khan & The Shrines will perform three exclusive shows in France from November 2020. The king is back, dates and venues below :