Binic Folk Blues Festival announce micro-edition of its festival called La Cathedrale. Bands from U-Turn roster such as E.T Explore Me, Reverend Beat-Man and Roy and The Devil’s Motorcycle will perform at La Rougnouse spot (usually used as camping site for music fans), get your tickets HERE .

For all those who wouldn’t have the chance to have Health Pass that government request to be able to host you in complete safety, a stand with antigenic test will be at your disposal on site. 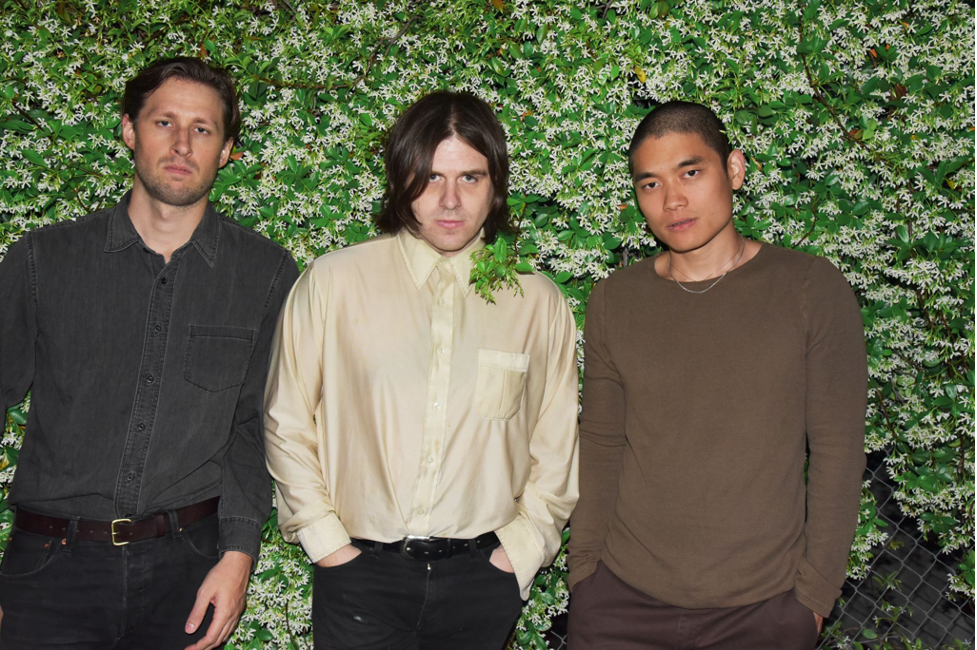 Los-Angeles based band Meatbodies, led by Chad Ubovich (Fuzz and Mikal Cronin’s band), have announced brand new album. It’s called 333 and it’s out September 3 via In the Red Records. Check out latest single “Reach for the Sunn” below. The band has also announced a US tour, show dates below.

“These lyrics are dark, but I think these are things that a lot of people are feeling and going through,” Ubovich said in a statement. “Here in America, we’re watching the fall of U.S. capitalism, and 333 is a cartoonish representation of that decline.” 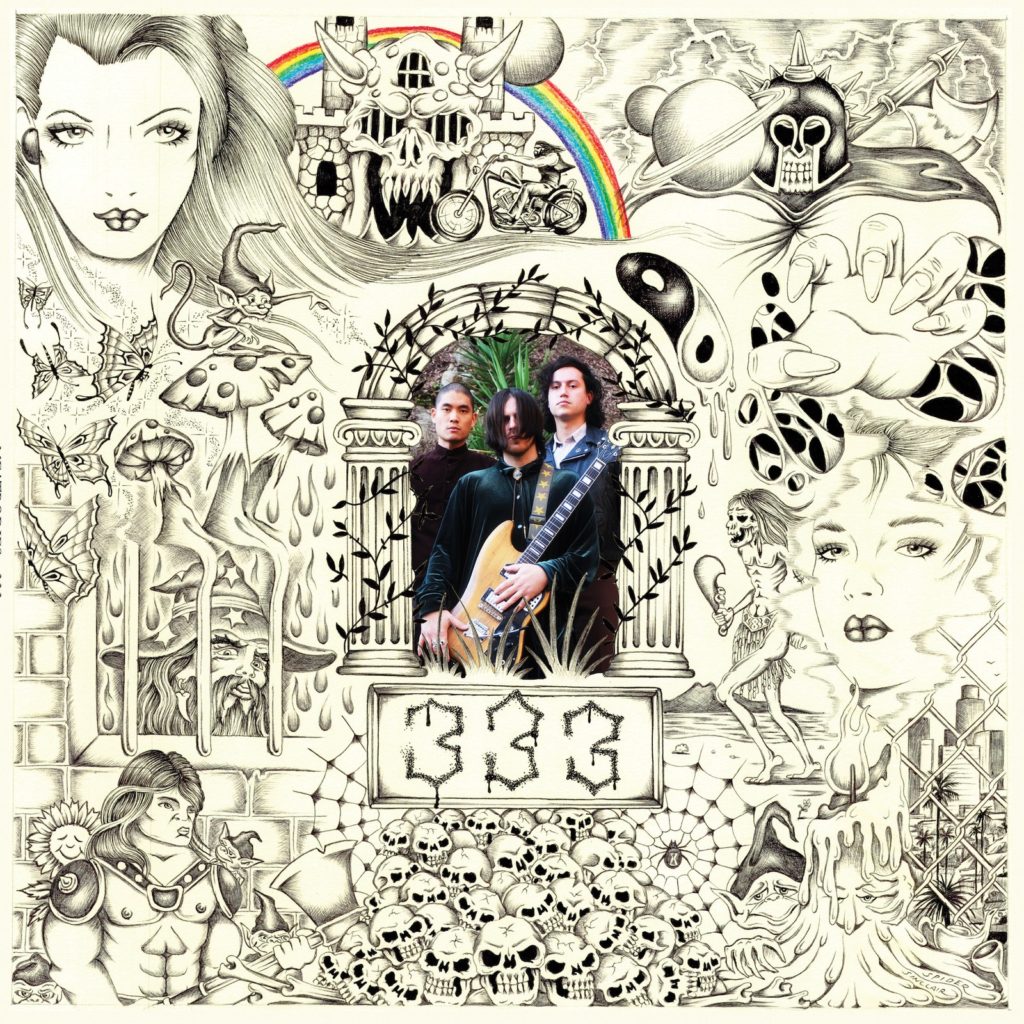 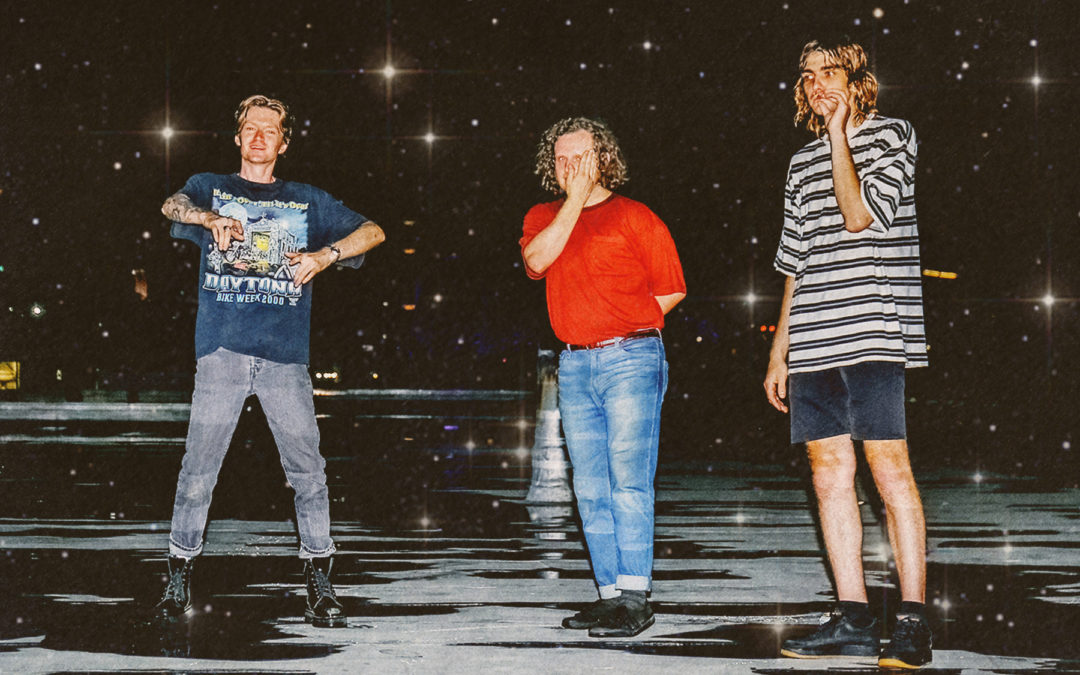 Acid Dad is now part of U-Turn family, welcome guys ! European tour dates are coming soon while they have already announced US tour with Frankie & The Witch Fingers, check new single “Searching” below : 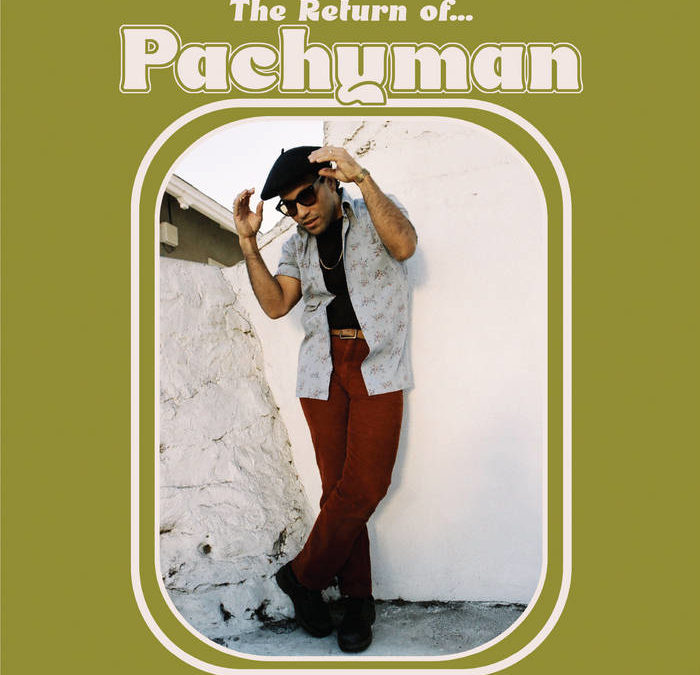 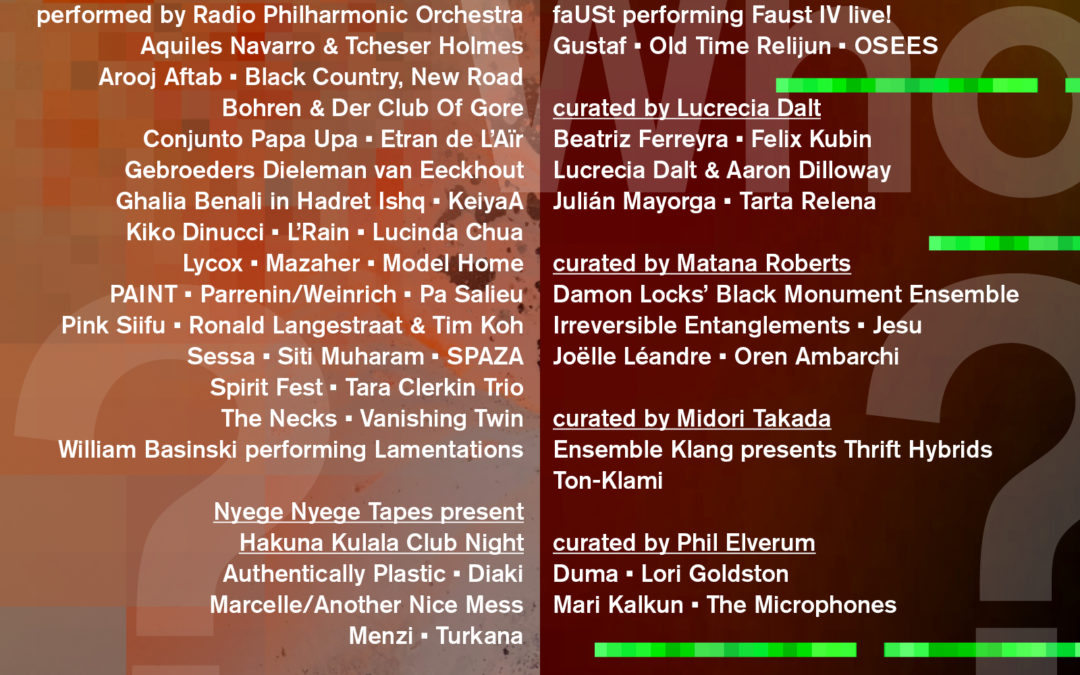 Guess Who Festival, A Program Curated by John Dwyer 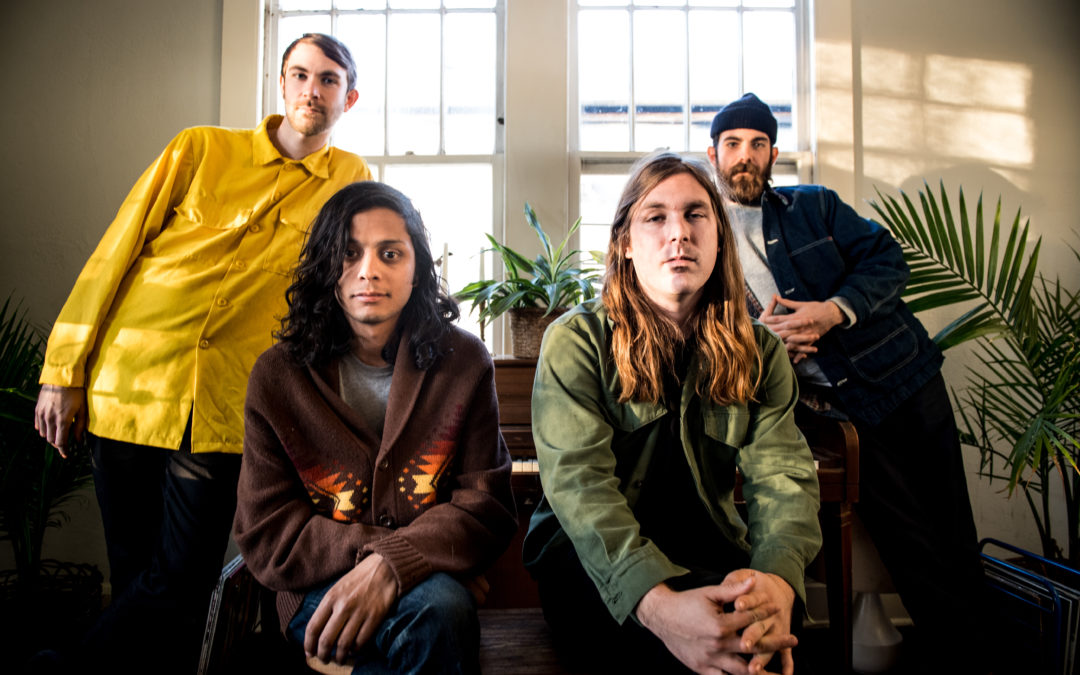 By the time the band played its first gig in late 2018 at the opening of Nola’s ManRay Records, the songs had multiplied and the members of the newly christened Silver Synthetic had become genuine rock & roll craftsmen. In a world that doesn’t seem capable of swaying, Silver Synthetic’s self-titled debut shakes and boogies.