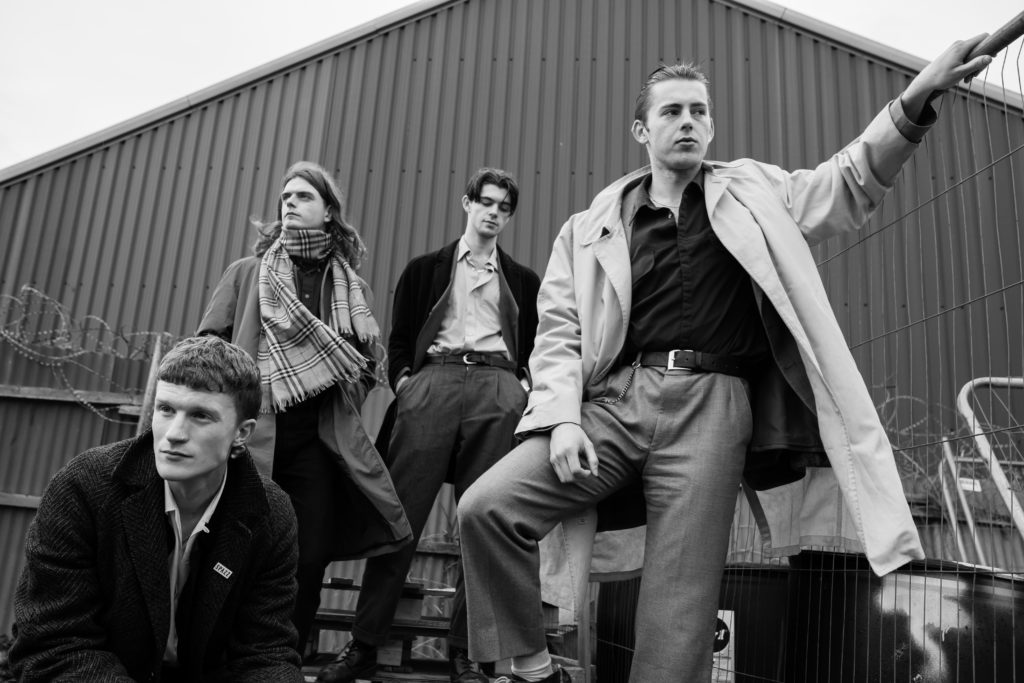 Upon the potholed streets, amongst the increasingly gentrified train stations and the suffering of the voiceless that surround them – purposefully and abhorrently disregarded by the ignorant – stand LUMER, surveying the stark reality of it all.

LUMER have this uncanny ability to evoke the gritty trauma of modern day society and channel such hurt and agony into wondrously affecting notions. Brimming with undeviating venom, their music veers from frothing with condemnation and dwelling in such stark clarity to personifying the increasingly traumatic state of the world with a certain poetical romance. It’s intensely isolated, brooding with a curious assuredness yet indelibly scorched by the very reality we are utterly consumed by.

LUMER are startling in their anger and vulnerability. Their music battles with its own indignation, surging with unkempt fury before collapsing in fragile exhaustion from carrying the unheard, and crushing under its weight, utterly confounded by the normalcy in silence. It’s gut-wrenching, yet entirely vital – a pertinent voice that possesses more subtle gravitas and intelligence than many of their contemporaries. The very heart of LUMER is here on display.

Written by Ross Jones (So Young)