Ty Segall has announced new album « First Taste », out on Drag City Records, with exclusive track. The prolific Californian will be touring with Freedom Band in October for a Europe Residency Tour, check dates and ticket links below :

Tim Presley, aka White Fence, will be touring in Europe to promote his new album « I Have to Feed Larry’s Hawk ». Only few concert dates announced in France, be keen !

After « Joy » w/ Ty Segall and « Hippo Lite » w/ DRINKS, White Fence is going to release this one on its own. Out on Drag City on 25th January, this 7th solo album is described as « more melancholic and experimental » than the previous ones.

Hi there, first of all : happy new year everyone ! 2019 is already there and good news are coming !!

Following In The Red latest releases, Warm Drag has announced a tour in France and UK on January. 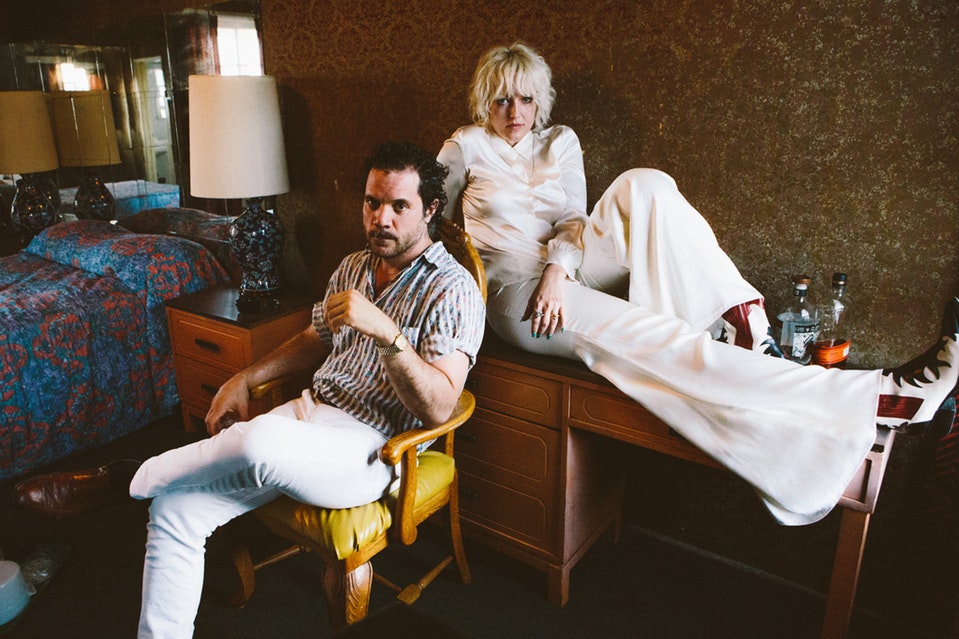 We are happy to announce that  Garage Rock band « Death Valley Girl » will be in our roster in February, March 2019 !

« With their primal, fuzzed-out riffs and lead singer Bonnie Bloomgarden’s blasts of circus-y organ, Death Valley Girls definitely have their garage-rock side. But they’re not retro-minded imitators pretending they’re living in 1966. Former Flesh Eaters guitarist Larry Schemel’s succinct power chords and bassist Alana Amram’s agile bass lines give the L.A. quartet a relentless punk-rock drive. “If you’re a man, then I’m a man too!” Bloomgarden declares defiantly amid a rumbling of Laura Harris’ tom-toms on the band’s debut album, Glow in the Dark. Death Valley Girls also like to get trippy, although their idea of psychedelia is more in the amped-up and flat-out rocking fashion of their recent tour mate Roky Erickson than the slower, gentler classic-rock narcosis of Pink Floyd. When you add to the mix Bloomgarden’s endearing onstage personality as she chats with the audience between songs in a Betty Boop lilt, you have a very unusual garage-rock group indeed. » —Falling James
Bandcamp
Youtube

Happy New Year everyone ! 2018 starts well with the Europe tour announcement of Kelley Stoltz, Dan Rico and Mr. Airplane Man at the end of the month :