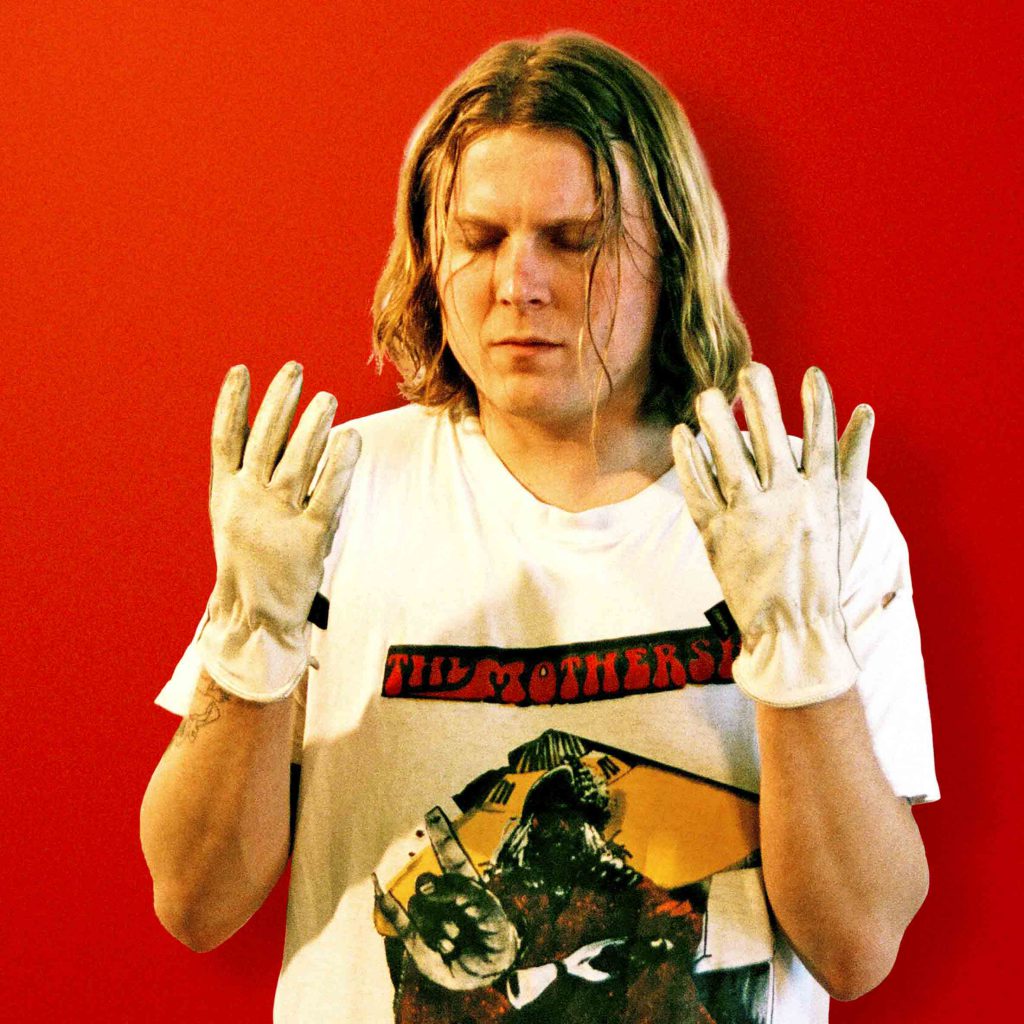 In early 2018, the prolific Ty Segall brought out Freedom’s Goblin, a 19-song album that reunited him with Albini, Cronin, and Kelly, while expanding his sound with the use of a horn section, then released Joy a few months later – a collaboration with old running mate White Fence on a batch of off-kilter psych rock songs. In October 2018, Segall dropped Fudge Sandwich, in which he put his own unique spin on 11 cover tunes, interpreting artists ranging from Funkadelic to the Grateful Dead. The same month, he also brought out a low-key cassette-only release, Orange Rainbow, created in a run of just 55 copies for sale at a show of his visual art at a Los Angeles gallery. In January 2018, two live shows in Los Angeles on the tour supporting Freedom’s Goblin were recorded by Steve Albini. Highlights from the concerts were released in March 2019 on the album Deforming Lobes, credited to Ty Segall & Freedom Band. After indulgoing his rock side on most of his 2018 releases, Ty took a detour with First Taste, released in August 2019, on Drag City Records, which was more clearly informed by vintage pop and folk-rock sounds.