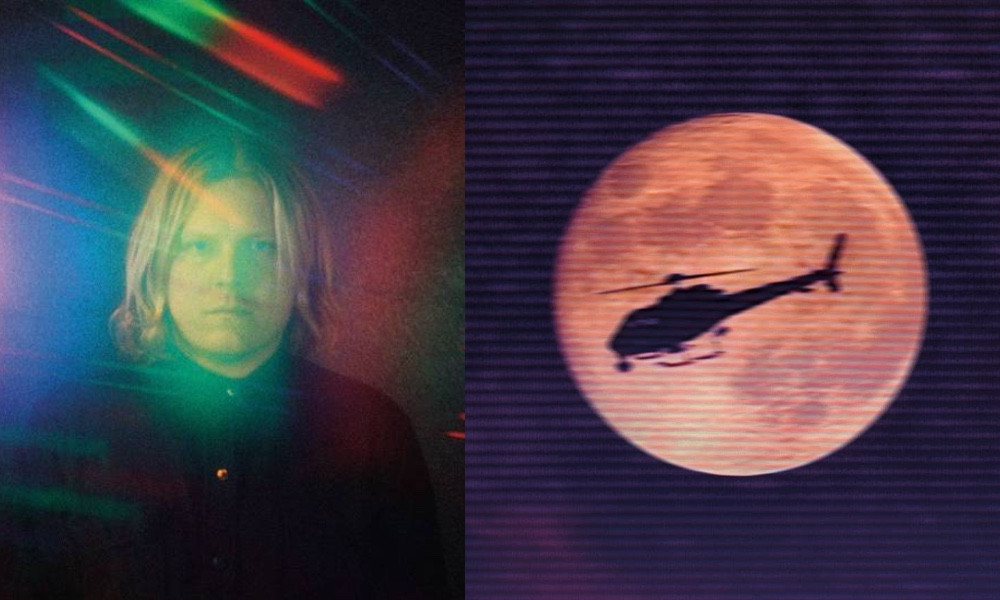 (The relentless) Ty Segall signed a new, unexpected project; the soundtrack of the documentary Whirlybird; produced by Matt Yoka, it tells the story of the famous journalist couple Zoey Tur and Marika Gerrard.

The first track ‘Story of the Century‘ is out now and the full soundtrack is set to be released on February 22nd, make sure you don’t miss out.