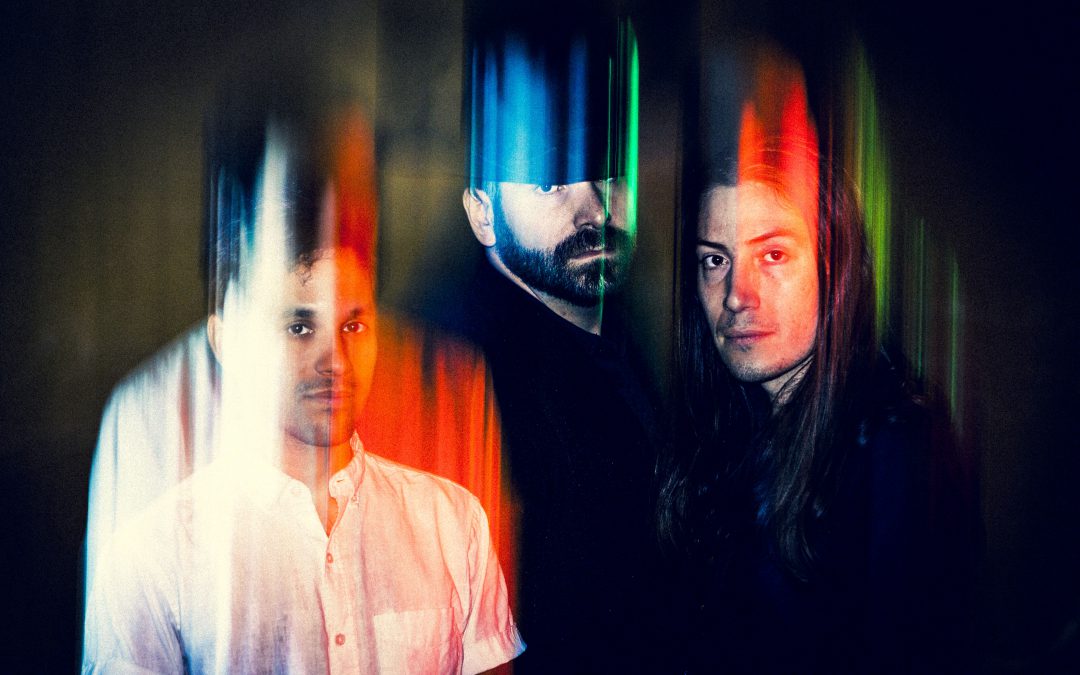 After “Phone”, Tim Presley aka White Fence has released a black and white video clip for the track “Fog City” from his latest album “I Have to Feed Larry’s Hawk”, out on Drag City Records.