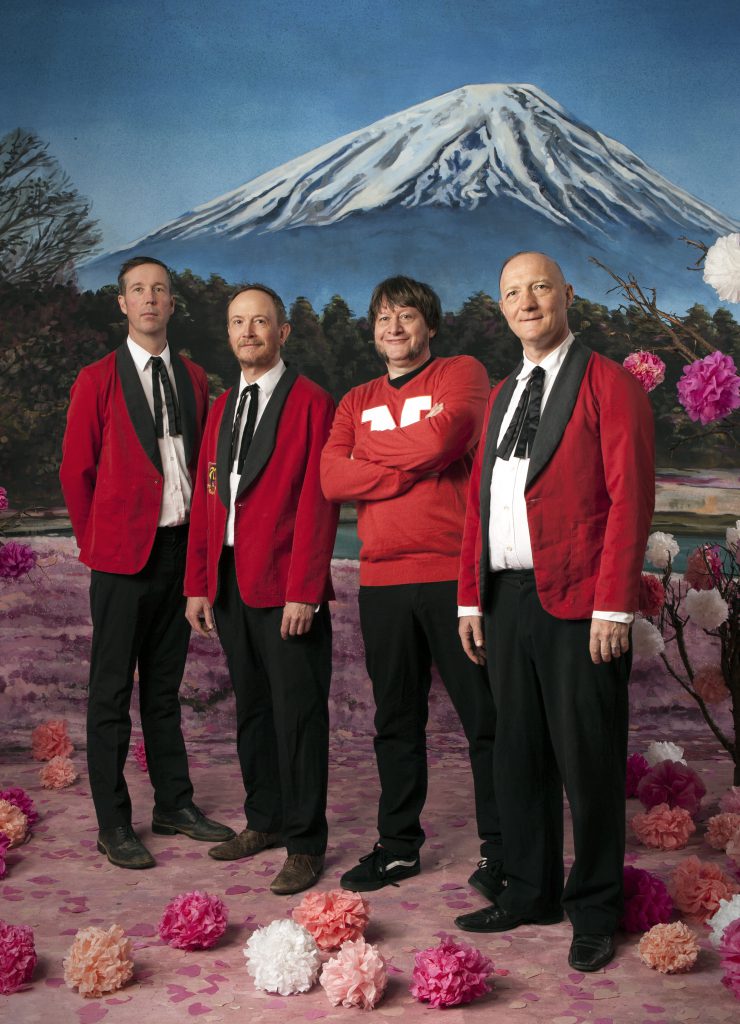 The Monsters were formed in BERN SWITZERLAND 1986 as a Altarnative to the Music in that time Period (Disco,POP,Mainstream Rock) and after the 30 YEARS in Doing Trash and Playing all over the Globe the Monsters went to Toulouse in France to record their Hot as Shit Album ‘M’ (named after the Fritz Lang Movie from 1931) the Album Starts with a FUZZ TRASH GARAGE Classic , BABY YOU’RE MY DRUG followed up by a HARD CORE BOOGIE Number DIG MY HAIR, and like that the Album Goes On, all Songs have NO or even Less of a HI END POETRY Aspect, there is so much BLA BLA TALK in this world why do the same, so Cutting the Songs on only a couple of Words seems to be the Logical Fact and the Alternative to what’s going on on this Planet at the Moment, Let the Action Talk not The Words. the Sound of the Album is very Raw and there’s nothing Sweet about it, it’s Recorded in a Rotten Old Practice Room in the Bad Parts of Toulouse with Mr Trash itself LoLo Spider of the Infamous DESTINATION LONELY, the Song VOODOO RHYTHM was written as a Tribut to Voodoo Rhythm records the Record label along with the MUDDY ROOTS Festival in Tennessee USA what became a Homebase for the Monsters as we.