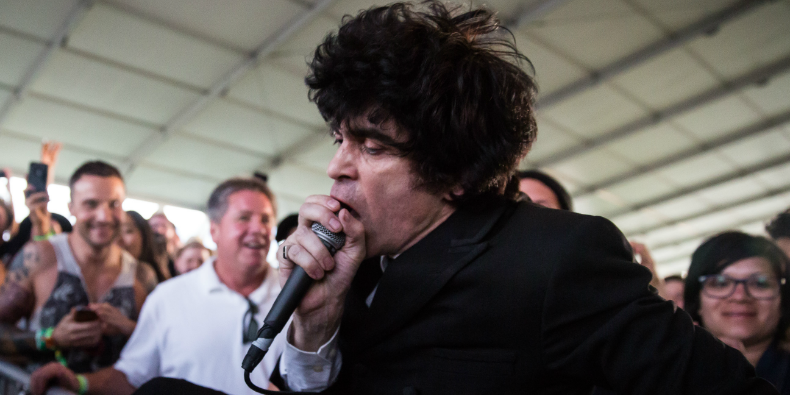 The Make-Up will be touring next year !

The famous American post-punk band from Washington will be touring in the area next year ! After their dissolution in early 2000, and a quick reunion in 2013, The Make Up (Dischord Records) finally announced US and European Tour in 2017. Described as “highly energetic and participatory live shows”, you gonna have to wait until 2020 to see these incredible performances in Europe. Get ready !

After the launch of “Live in San Francisco”, The Intelligence European tour is coming up !

Lars Finberg: a name synonymous with artisanal hand-crafted, locally brewed, and organically-farmed song lasers. Hilarious, fast, tour-tight and ballsy The band has all these perks in pocket. And all that on borrowed gear! I’ve watched this band go through many variations over the years and in their own right all of them have been marvelous. This particular version of the line up is constructed entirely of road-dogs. These guys don’t fuck around (or maybe they only fuck around, who can tell anymore?) They drink, they get bawdy, they shred and when we asked Lars if the band would be into doing a small show in a basement in the Tenderloin in SF for a live LP, he asked “What should we play?” and I replied “nothing but the hits” and they did exactly that.

The Intelligence and Lars himself are masters at the penning of hits. Hit after hit after hit. And with a soft shoed tippity-tap of crowd work and banter. You can really smell the basement on this one and feel the cobwebs grazing the top of your head as you go deaf in one ear from the eye level PA pointed directly at your soul hole. If you love this band then this is a great live LP of them scorching the hits and talking trash If you don’t know this band (shame on you) then this is a good place to start” – John Dwyer