Reigning Sound is back in our roster 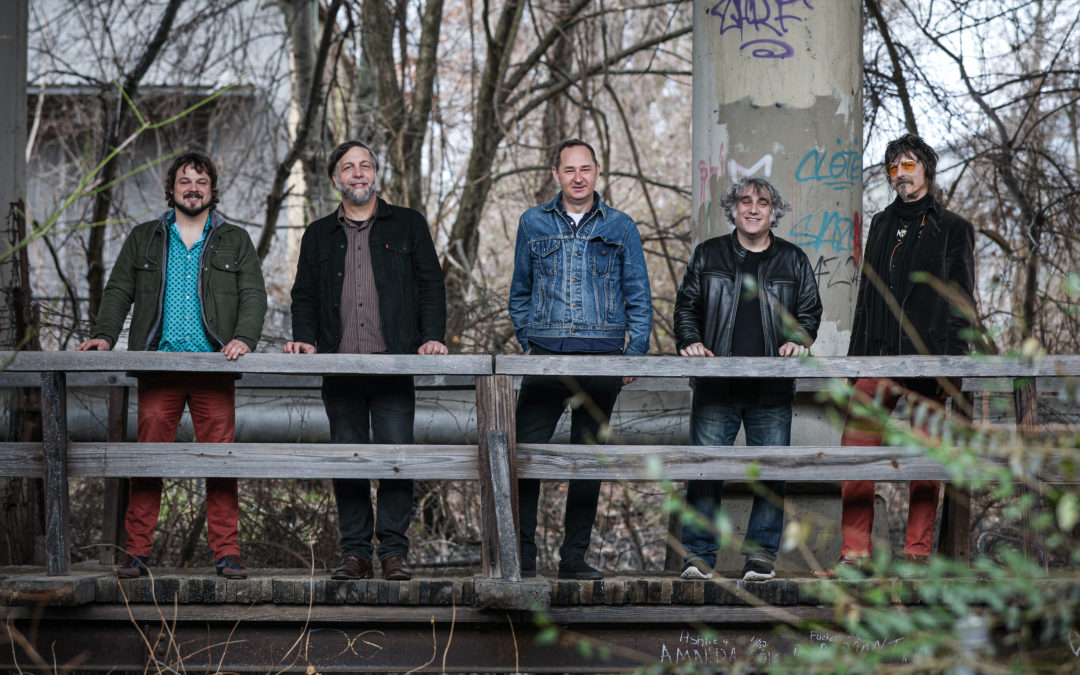 “Reigning Sound joined the Merge roster in 2014 with Shattered. The band’s principal songwriter/member is Greg Cartwright, who’s been leading the shifting cast of characters since 2001. You may be familiar with some of the band’s work, as this album is preceded by five studio efforts as well as numerous EPs and live records. Or perhaps some of Greg’s other projects have been on your musical radar: The Oblivians, Parting Gifts, Compulsive Gamblers, 68 Comeback, Deadly Snakes, Detroit Cobras. ” Merge Records