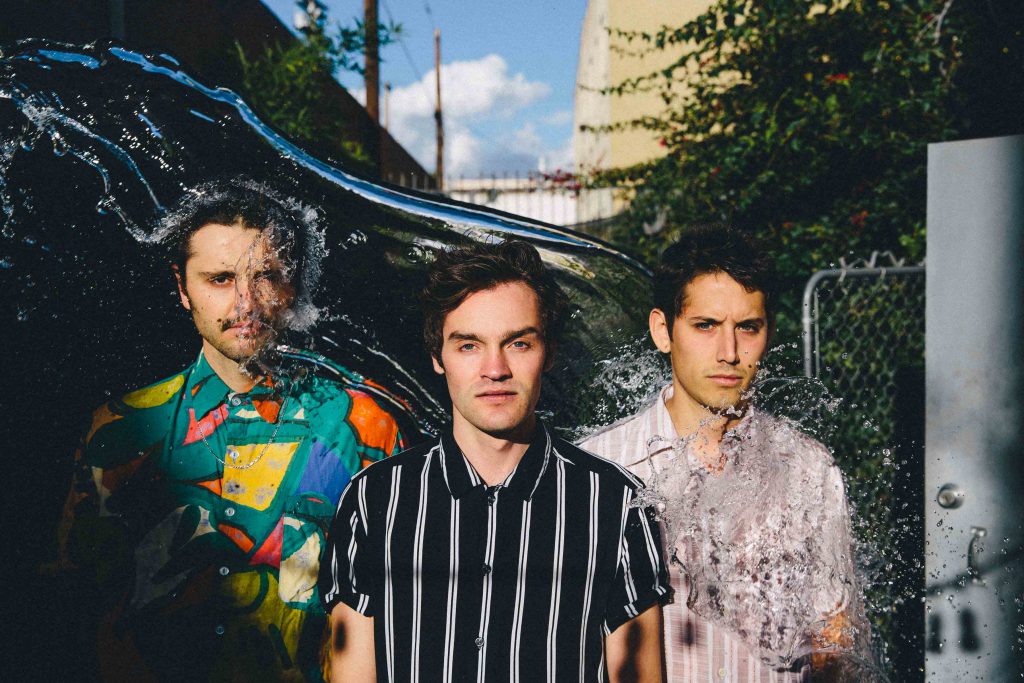 With their debut album Water, Los Angeles trio SadGirl taps into the romantic and nostalgic spirit of their native city while exuding a time-tested authenticity suggesting they’ve had a peek behind the curtain of the glitzy boulevards and relentless sunshine. It’s a collection of breezy pop songs captured with the timbre of old-time recording techniques. Songs like “Little Queenie” touch upon the yesteryear reverberations and longing of a Ken Boothe ballad. Similarly, a tormented love song like “Miss Me” transports the listener back to slow dances at a previous generation’s sock hop, only to be subverted by a chorus of “miss me with that bullshit.” It’s as if guitarist/vocalist Misha Lindes, drummer David Ruiz, and bassist Dakota Peterson want to conjure an idealized past only to remind us of innocence lost.

“If you want to learn about water, go to the desert.” It’s a piece of wisdom that made an impact on Lindes. “Here we are in Los Angeles, a desert, ping-ponging between drought and El Niño. This record is an attempt to share a small portion of my experience growing up and living here,” said Lindes. “It’s basically about the fluidity of water and its power and importance.”

“SadGirl sounds like what you’d hear on your dad’s ’64 Mercury Comet cruising down the highway to catch a wave.” – What Youth