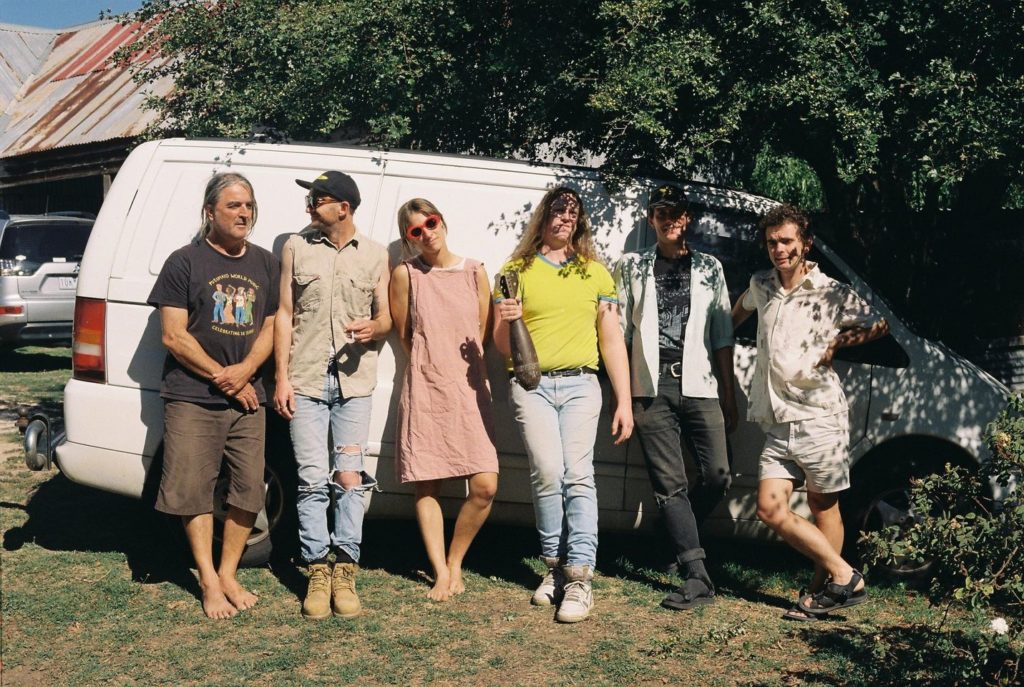 The gestalt rock and roll mutation that is Wireheads returns with their continued evolution of sonic mystery on their new album, Potentially Venus.

Since forming in Adelaide, South Australia 2013 Wireheads have established themselves as one of the most prolific indie-rock groups to arise from the Antipodes in recent times. Over six albums the band have created a genre melting mash of rock and roll, post punk, country and psychedelia, all bound together with melodic hooks and classic song writing.

After twice traveling to the USA to work with K Records owner and Beat Happening founder, Calvin Johnson (Big Issues 2015 & Lightning Ears 2017), Potentially Venus was recorded in Castlemaine, Australia at the all analogue Sound Recordings Studios. The self produced album picks up where the band left off, continuing to expand on their sonic palette and resulting in the most refined, inspired and profound Wireheads work to date.