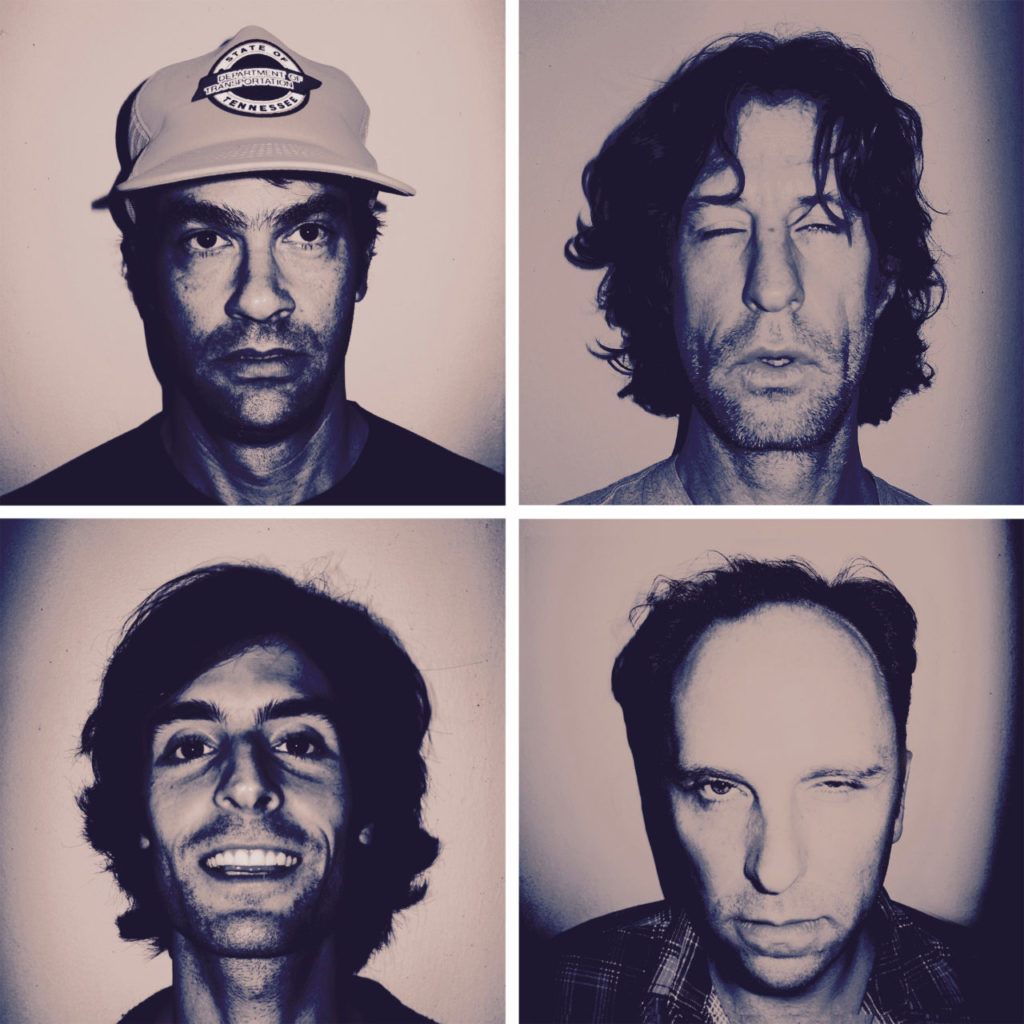 Combining a psychedelic aural wanderlust with lo-fi pop and a dash of garage punk grit, the Peacers were formed by Mike Donovan after the breakup of his influential garage band the Sic Alps. When the Sic Alps disbanded in 2013, Donovan initially pursued solo projects with guitarist Eric Park before deciding it was time to launch a new band. The initial lineup of the Peacers included Wendy Farina on drums and Ty Segall as producer and multi-instrumentalist, but as the personal relationship between Donovan and Farina splintered, former Oh Sees drummer Mike Shoun became the band’s new percussionist. (As Donovan said in an interview, “[Farina] wanted to take time to concentrate on not being my girlfriend.”) Donovan, Shoun, and Segall went into the studio to cut the Peacers’ self-titled debut album, which was released by Drag City Records in July 2015. The band set out on a joint tour with Elisa Ambrogio and played frequently in the San Francisco Bay Area, but in 2016 Segall dropped out of the Peacers’ lineup. Undaunted, Donovan reshaped the group into a quartet with the addition of Shayde Sartin and Bo Moore, and in June 2017 the Peacers returned with their second album, Introducing the Crimsmen, which was also released by Drag City.