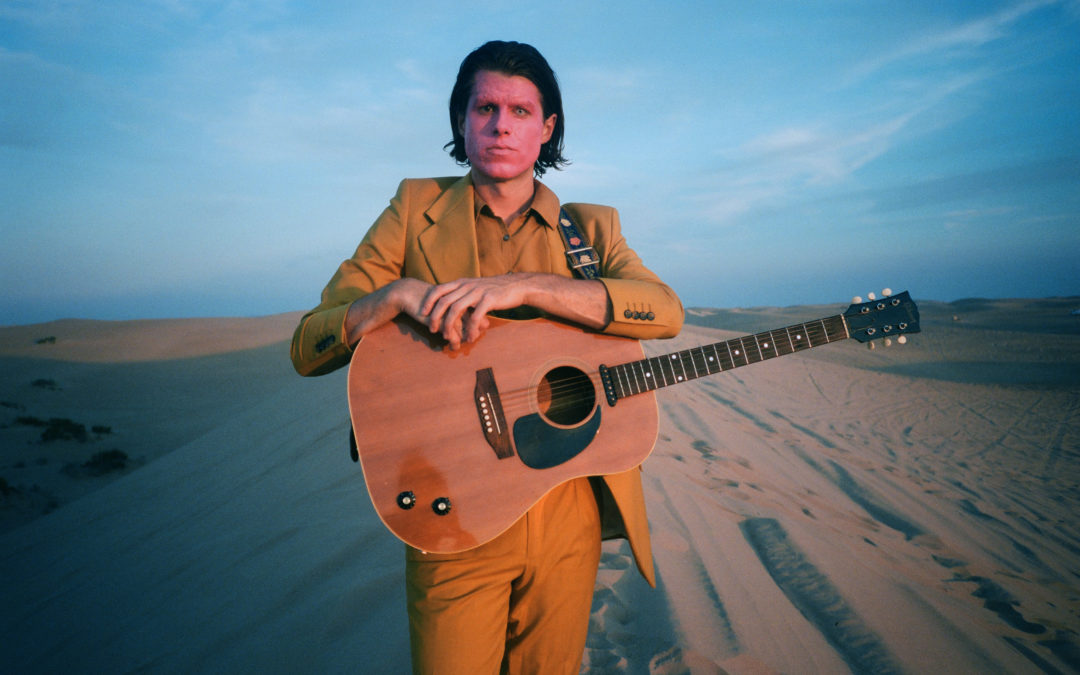 Wand Leader, Cory Hanson, Joins U-Turn Roster for French Tours. He will be on tour in 2022.

“Cory Hanson has led the Los Angeles psych-rock band Wand for the past seven years, and they just released their Laughing Matter album last year. But Hanson also makes music without his band. Hanson released his solo debut The Unborn Capitalist From Limbo in 2016, and he got together with his friend Ty Segall to drop a couple of benefit tracks earlier this year. Next year, Hanson will return with his second solo LP.

Hanson’s new album is called Pale Horse Rider, and it promises a way-out take on country-rock. First single “Paper Fog” is a warm, strummy chug that slowly piles on more and more spacey effects. Hanson’s voice is a relatively plainspoken tenor, but his guitar aims for the astral plane.” Stereogum