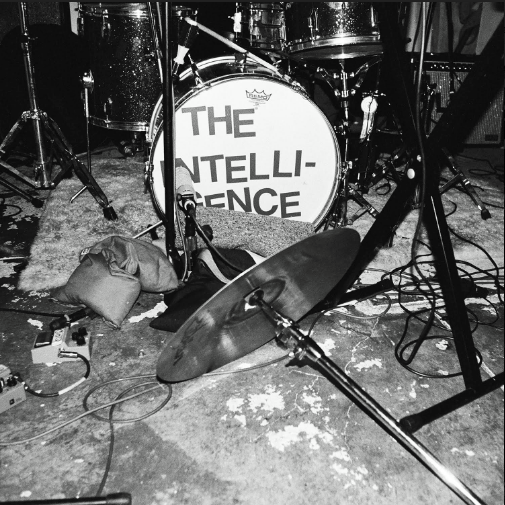 The Seattle post-punk band founded by Lars Finberg is releasing a live album recorded in San Francisco on September 14th on Castle Face Records, the first track is « Telephone Wires ».

Fittingly born at the dawn of the 21st Century, The Intelligence’s brand of art-smarm surf has become a touchstone for with-it rock ’n’ roll of the era. Perhaps a surprising assertion, especially considering their primitive and personal origins, but one cemented by the dedication and continual reinvention fostered by main-brain Lars Aldric Finberg. For all their longevity and prolificacy, The Intelligence is a restless, ever-evolving vehicle for Finberg, showcasing his presumably patented knack for sharp pop songwriting that rides waves from both the past and heretofore unknown.

2019 will be exiting for the band : a new studio album is coming in May and a tour will follow ! Stay tuned !