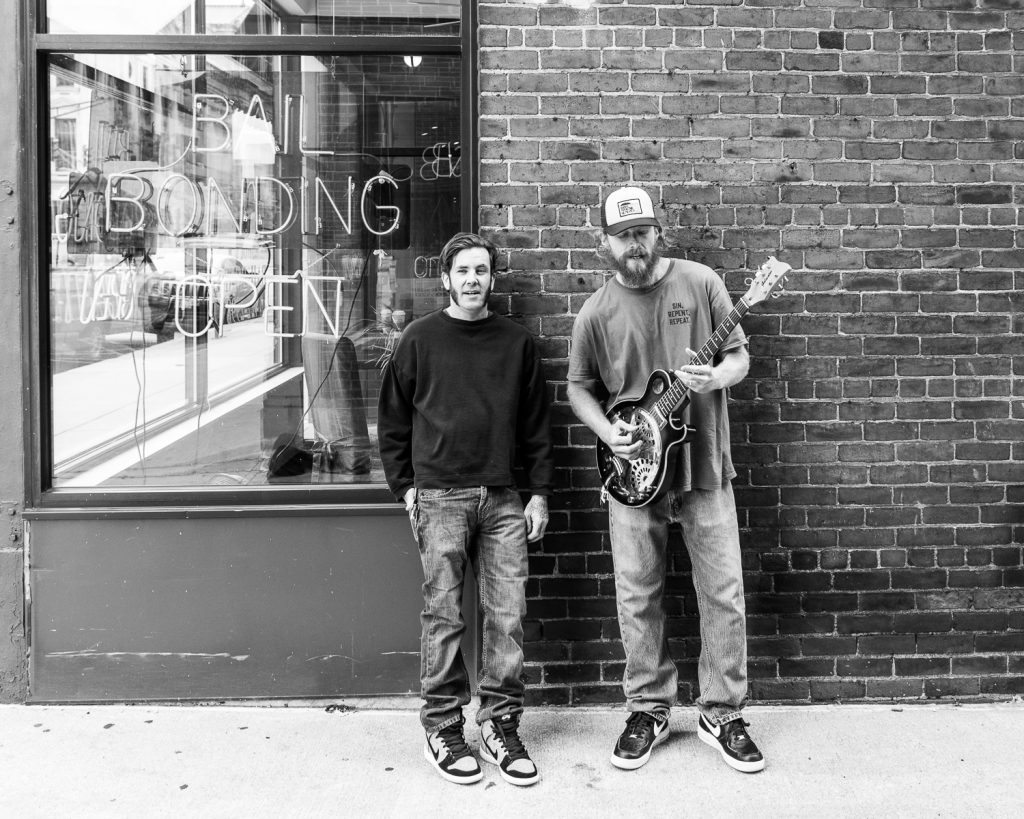 Indiana’s trash-blues outfit is back with an album of high-energy R&B. « Claw Machine Wizard » is a return to the band’s two man format, and features corky barn burners like « Claw Machine Wizard » and « Booga Chaka », alongside punked out blues numbers such as « Burn Em Brew » and « High Maintenance ». The album even includes a soul/reggae-influenced ballad titled « Lay Down », showing that the boys can step out of their comfort zone.

Headed by slide guitar extraordinaire Freddy J IV, and backed by drumming machine Pete Dio, Left Lane Cruiser has been making records for over a decade, and along with their music being featured in many hit television series such as Banshee, Breaking Bad, and Nashville, they have been receiving critical acclaim across the globe.

It’s so rare to hear music these days that’s actually transgressive, in-your-face, and unapologetic. You know, just like the blues used to be. –